At the DLF Foundation, we are committed to providing efficient healthcare for our furry friends. DLF Foundation supports subsidised and free treatment for stray animals at the Pasha Wing, the charitable wing of the CGS Hospital (A unit of CGS Charitable Trust).

During the lockdown period in 2020 as a result of the ongoing pandemic, we took care of street animals by providing fresh food to around 500 stray dogs twice a day across the city. During 2021-22 4,721 destitute dogs and cats were treated and 329 surgeries were conducted in the Pasha Wing. 1,658 vaccines were administered to strays and 638 cases were given radiological diagnostics, while 1,620 laboratory tests were done. These treatments were either free of cost or highly subsidised. Around 78,000 free meals were provided to strays in Gurugram. In April 2021, we launched a free ambulance service for destitute dogs and cats.

In August 2021, we introduced the blood transfusion programme in the Pasha Wing. Throughout the year, thousands of animals were treated, and hundreds rescued by our team of committed workers. Additionally, more than 21,000 street animals were vaccinated for free as part of the CGS Hospital vaccination drive.

To further support the coexistence between humans and street animals, we also run awareness programs where we inform pet parents, school children and general audiences about pet care, zoonotic diseases and how to behave around street animals.

Over the years, CGS Hospital veterinarians have actively participated in numerous national and international veterinary training and conferences and have won several appreciation awards. CGS also received the award for Best Multi-Speciality Hospital of the Year 2019 by World Health Care Achievers Ltd. 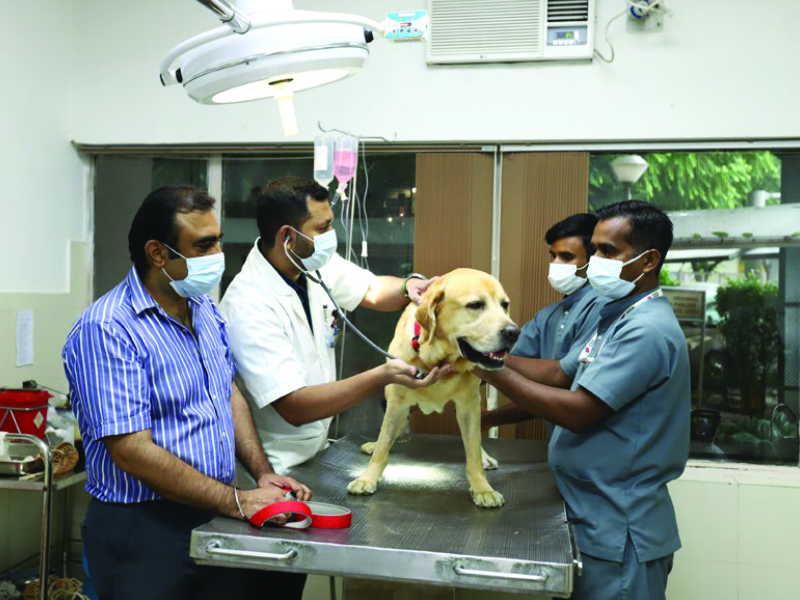 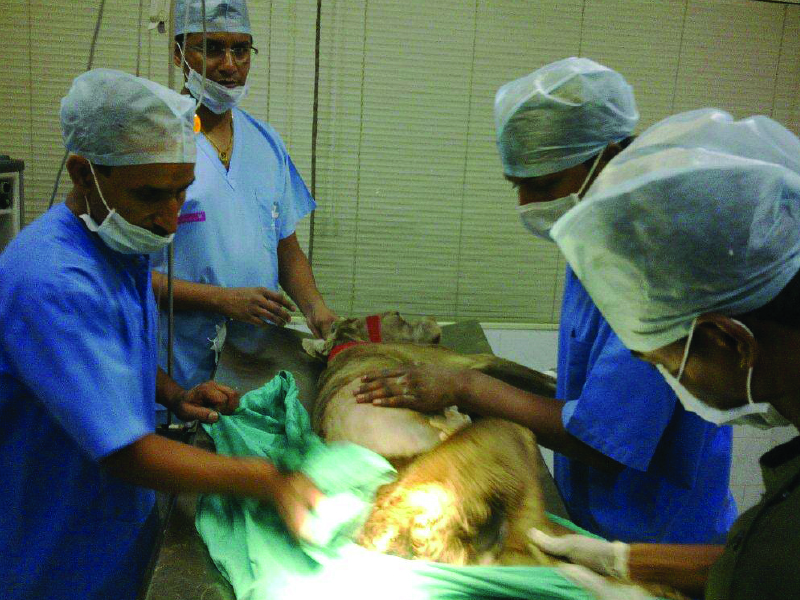 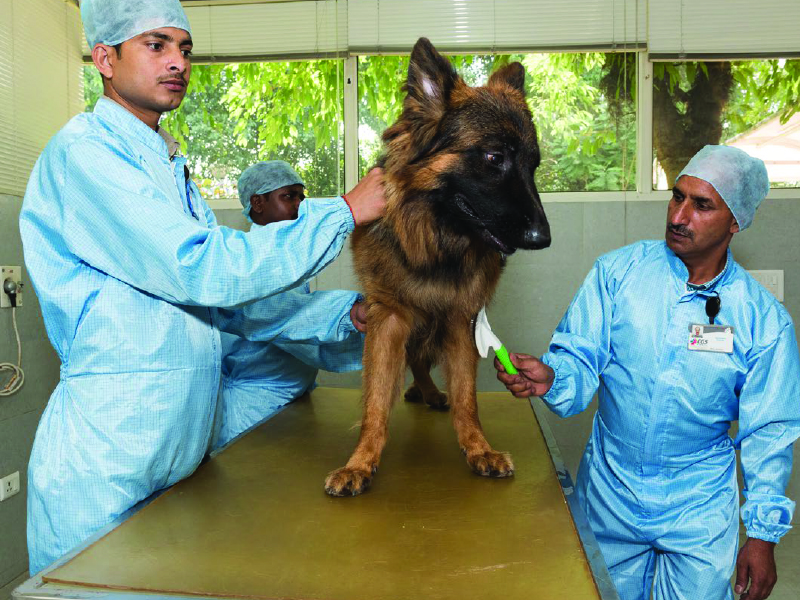 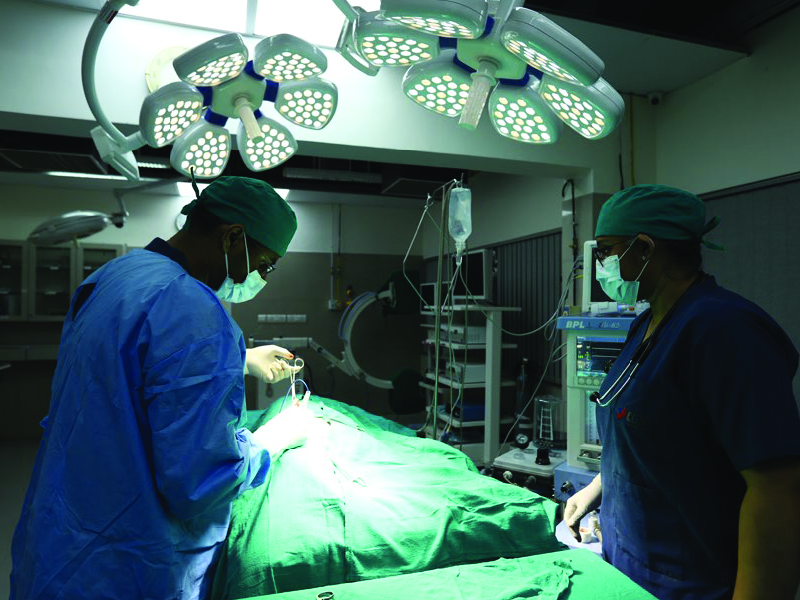