DLF Foundation’s Junoon initiative, started in July 2017 and continued till March 2018. Its objective was to promote art and culture. The project started with a realisation that there was a large, untapped pool of talented artists across and outside Delhi NCR who did not have a platform to showcase their talents regularly. Thus, they were unable to get recognition in the long run. For Junoon, we partnered with DLF CyberHub to help the budding artists across all age groups and economic statuses perform at their amphitheatre area. The artists were given the opportunity to showcase their respective talents in the areas of music, dance, poetry recitation, and others. A total of 28 events were organised under this project. The events took place initially on Saturdays. Later, they were held every Sunday, each one lasting an hour and a half.

Artists from all parts of India and global regions showed their flair in music and dance through the Junoon project. While many artists were from talent academies and art groups, some of them were individual performers. A total of 724 artists (individuals and through academies) received the opportunity to give on-stage performances through Junoon. The artists who performed through Junoon included children as young 7 years old, adolescents, youth, adults and senior citizens belonging to all genders. 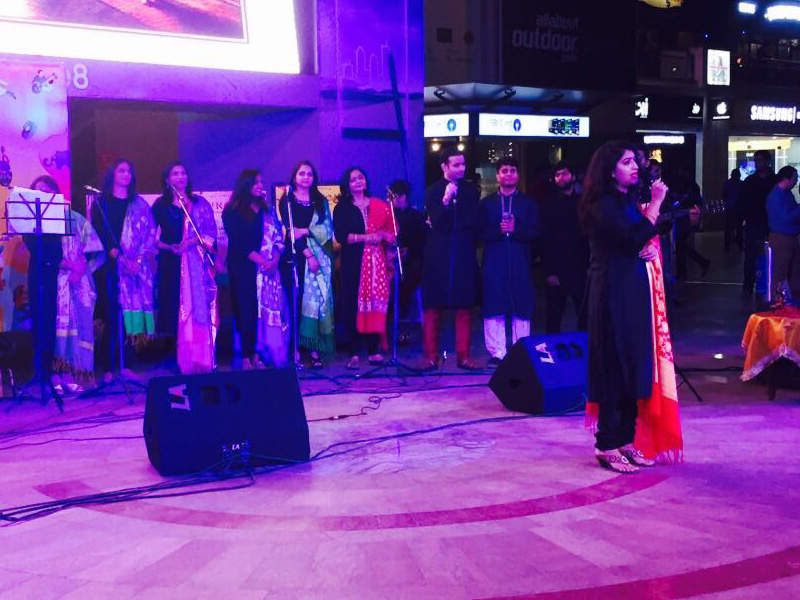 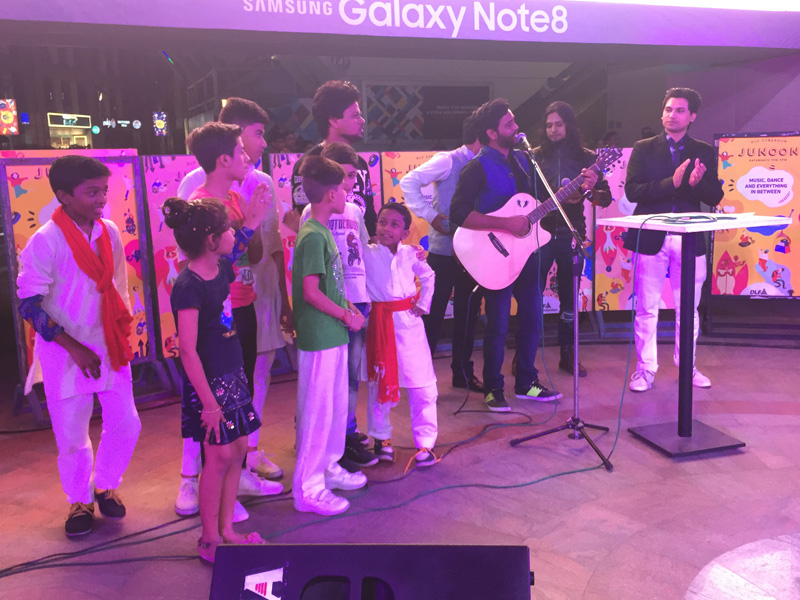 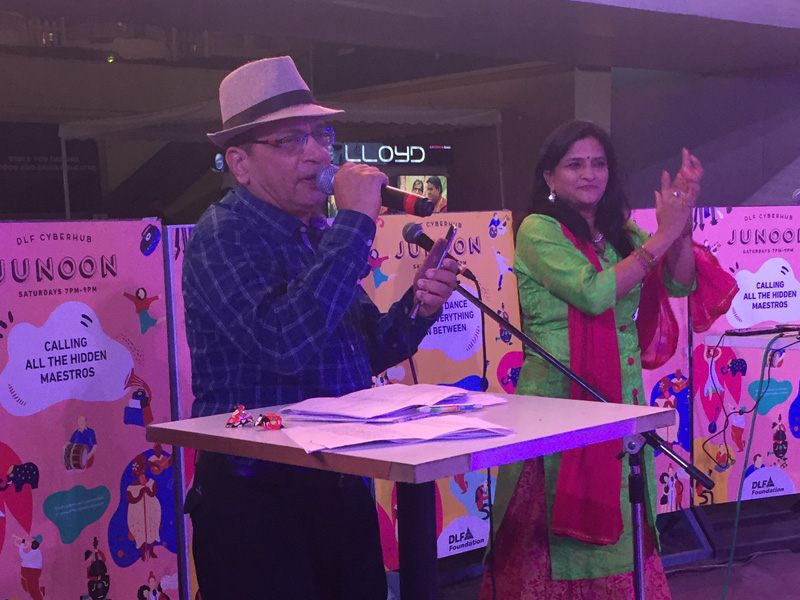 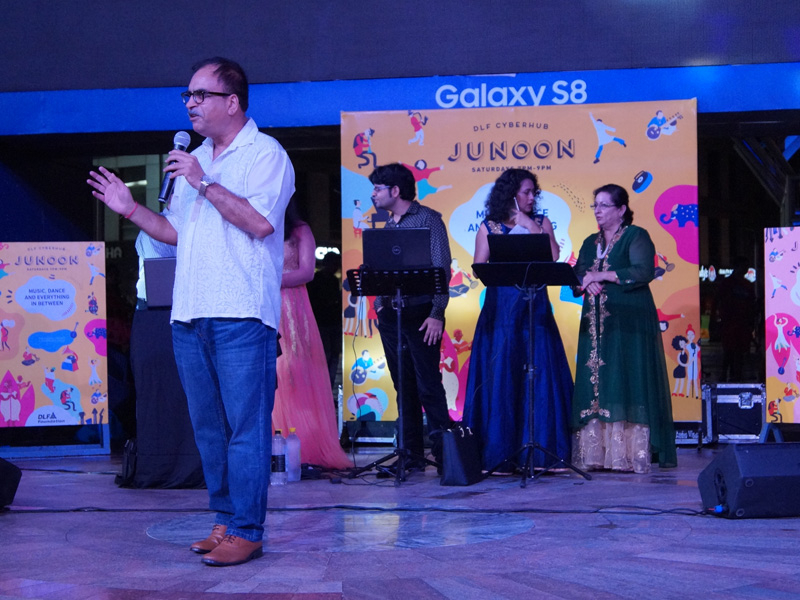 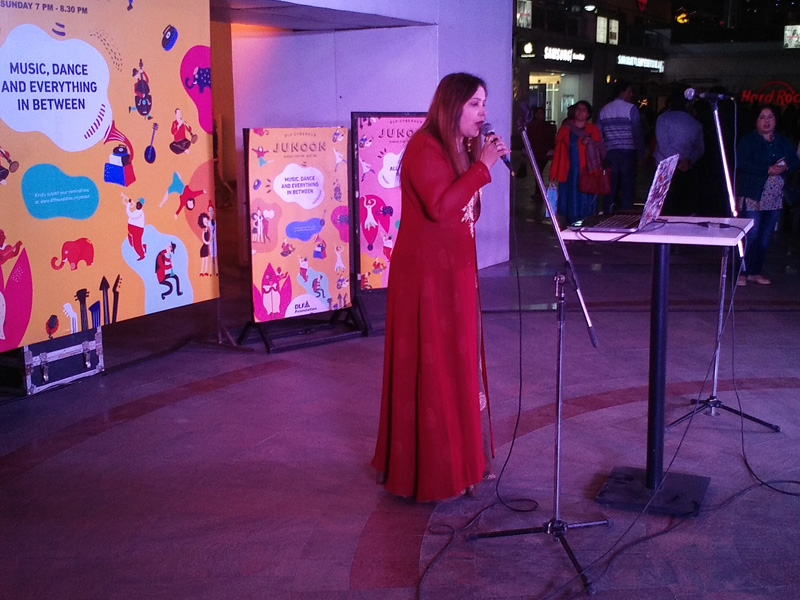 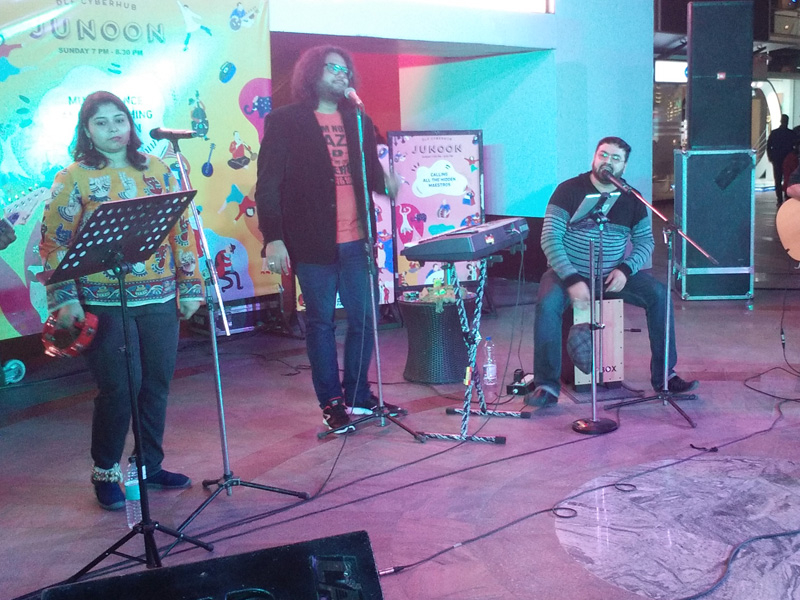 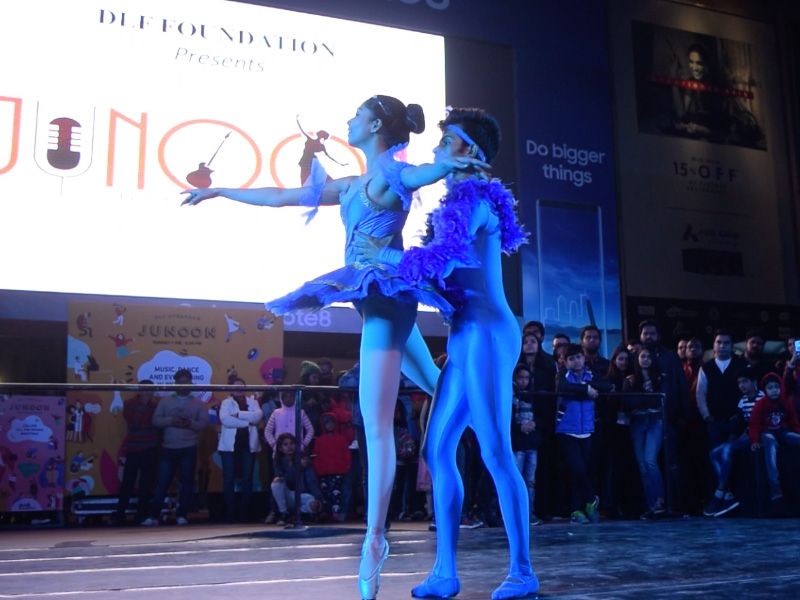 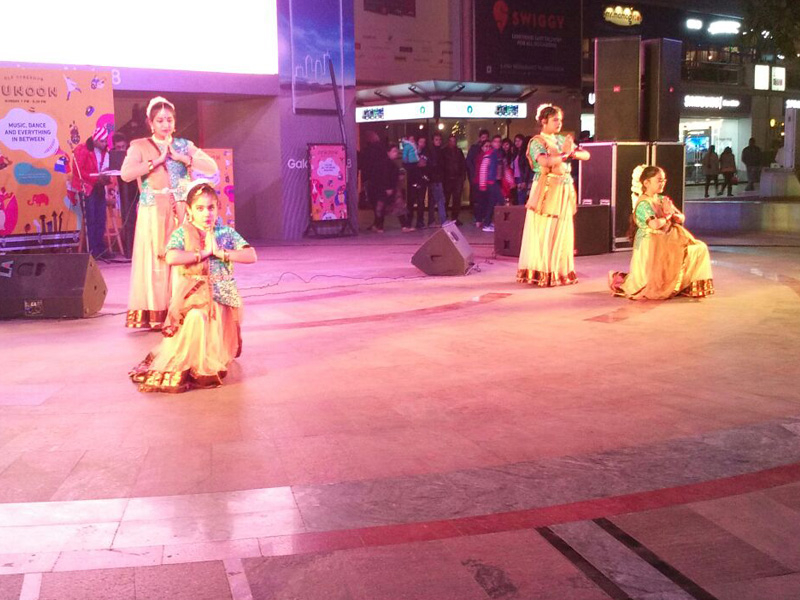